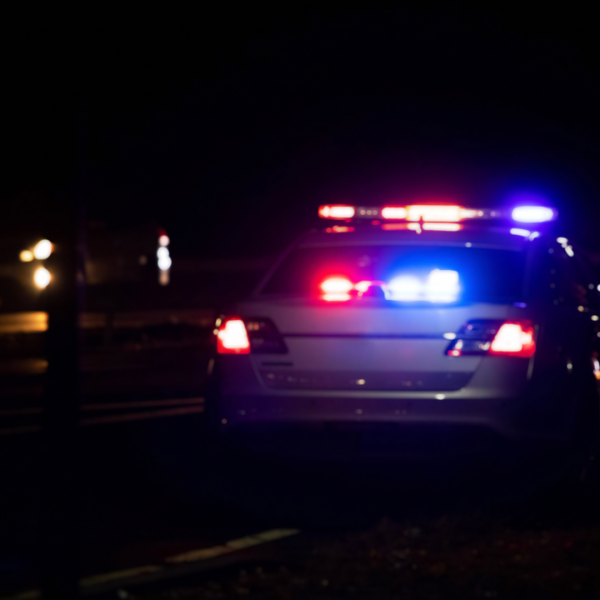 Clay County Sheriff Mark Empting tells WDAY Radio that at approximately 3:11 a.m, a Deputy attempted to conduct a traffic stop on a vehicle near the intersection of Highway 10 and 34th Street in Moorhead. The vehicle he was attempting to stop had fled from the Moorhead Police Department and did not have any vehicle registration displayed. The driver did not stop for the deputy’s emergency lights and siren and a pursuit was initiated.

The pursuit went northbound on 34th Street to 28th Avenue, where the driver then proceeded westbound. The driver continued westbound at speeds of 80 miles per hour. The driver came to the intersection of 11th Street North and proceeded southbound towards 15th Avenue North at 70 miles per hour. A Moorhead Officer attempted to deploy stop sticks near the Holiday gas station, but the driver drove around the stop sticks. The vehicle then proceeded westbound on 15th Avenue North into Fargo.

A Fargo Officer deploy stop sticks and the driver of the vehicle swerved around the stop sticks. The deputy inadvertently struck the stop sticks with his patrol vehicle; at which time he discontinued the pursuit. The vehicle was later located unoccupied in Fargo.

An attempt was made to try and locate the subjects that fled from the vehicle, but deputies and officers were unsuccessful. It was also discovered that the vehicle was stolen out of Fargo as well.