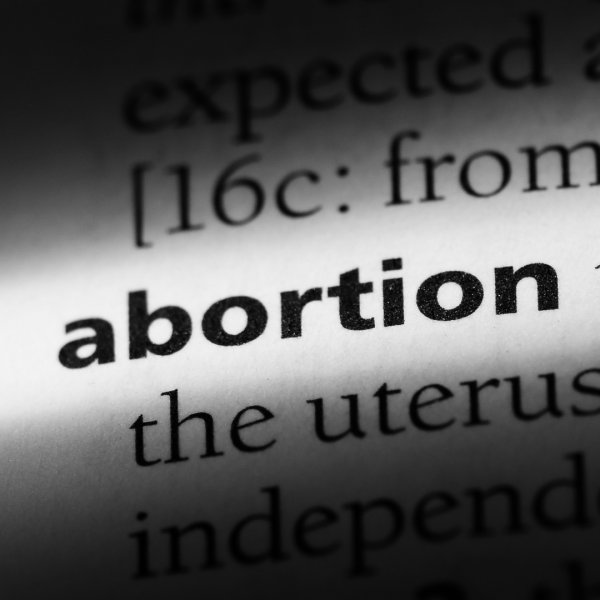 (Moorhead, MN) -- The continued push to prevent North Dakota's only abortion clinic's move to Moorhead will continue next week.

"We are calling all Christians, and, indeed all people of good will in the Fargo Moorhead area, to rise against the evil of abortion and not allow this to go unchallenged,” said Pro-Life Action Ministries Executive Director Brian Gibson, in a statement released to WDAY Radio announcing the rally.

David Bereit will be the guest speaker. Bereit is the founder and former CEO of 40 Days for Life.

The announcement comes on the heels of the Red River Women's Clinic's move to Moorhead. The move has to be made by August 26th, which is when North Dakota's trigger ban on abortions takes place.

"The questions we are raising to citizens and business owners of Moorhead are, is the unborn child a human, they are, and secondly, because that is a child, should they not be protected by us? They should be. They have no voice. Therefore, we will be that voice," said PLAM Action Executive Director Tim Miller. "We will pursue every opportunity to stop this abomination that is killing children from moving to Moorhead.”

The City of Moorhead has indicated there are no city code or zoning hurdles to Red River Women’s Clinic from performing surgical abortions in the new office building they purchased. Miller says PLAM's concern is that Moorhead becomes an "abortion hub" for those looking to have the procedure done in 'pro-life' states such as North and South Dakota.

The Clinic announced their move from Downtown Fargo to Moorhead shortly after the U.S. Supreme Court overturned Roe v. Wade earlier this year. Through a GoFundMe page, the Red River Women's Clinic has now raised over one million dollars to help finance their move, which has officially been made as of Wednesday.

The rally taking place next Friday is expected to being over three hundred people out who do not support the move.