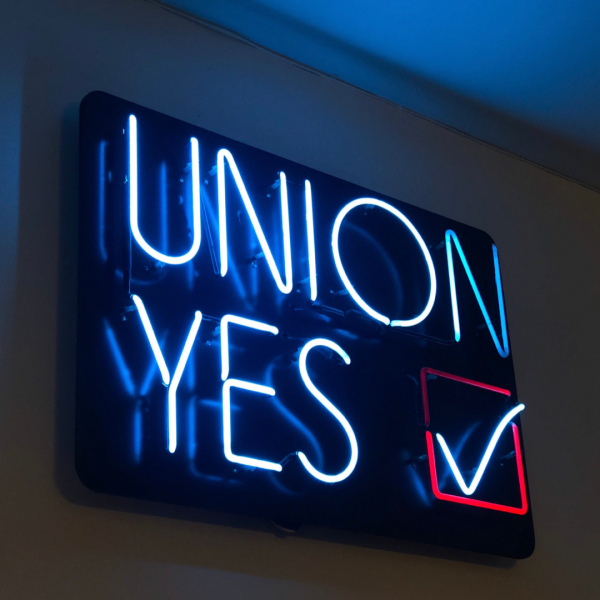 "All candidates were invited to meet with our membership and answer questions of concern for our members," said the union in a statement released to WDAY Radio. "We were very impressed with all candidates and thank them for their time and their desire to serve our community."

The following candidates were endorsed by the union for Mayor and City Council:

The union says the candidates they endorsed understand and prioritize public safety to keep the community safe.

"We are confident each candidate will promote smart and collaborative public safety proposals."