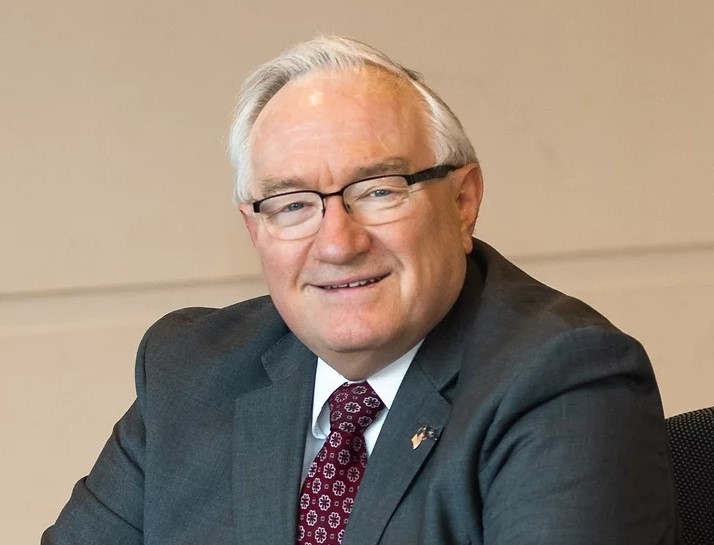 Image by Leeser for North Dakota

(Fargo, ND) -- After moving from Moorhead more than 4 years ago, a Fargo man now wants to serve in the North Dakota State Legislature.

Leeser is a republican candidate running for state representative in Fargo's District 11. The insurance company executive says he stands for freedom, faith, and family, and says if elected he will prioritize "fiscal responsibility", "stewardship of natural resources" and "individual rights and liberty". Leeser says he first began to explore politics during the Ronald Reagan era. Leeser is one of two republicans and two democrats running for 2 seats representing the district.

Leeser says he moved from north Moorhead because of "taxes and trains".