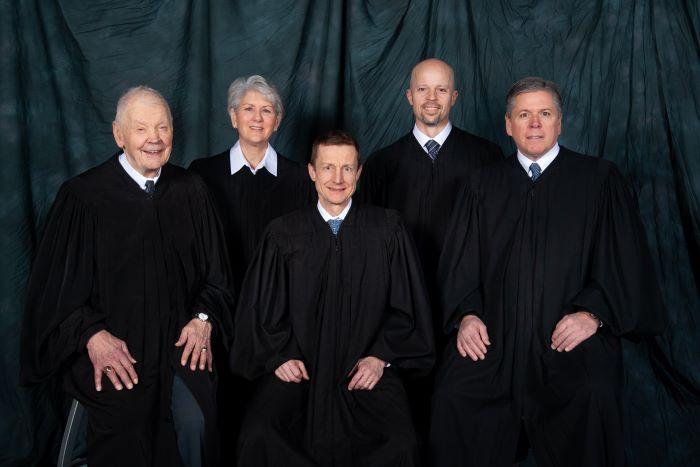 (Bismarck, ND) -- North Dakota is one of a number of states that has trigger laws in place that could automatically outlaw abortions if Roe v. Wade is overturned.

Abortion is currently legal prior to 20 weeks and is strictly regulated. Rape, incest, preventing the death of the pregnant woman, and specific medical emergencies would continue to be legal defenses for having an abortion under the trigger law.

After the leaked document circulated, protestors took to the streets across the country, including in the hundreds in Fargo, to speak out against the possibility of the legislation being thrown out.