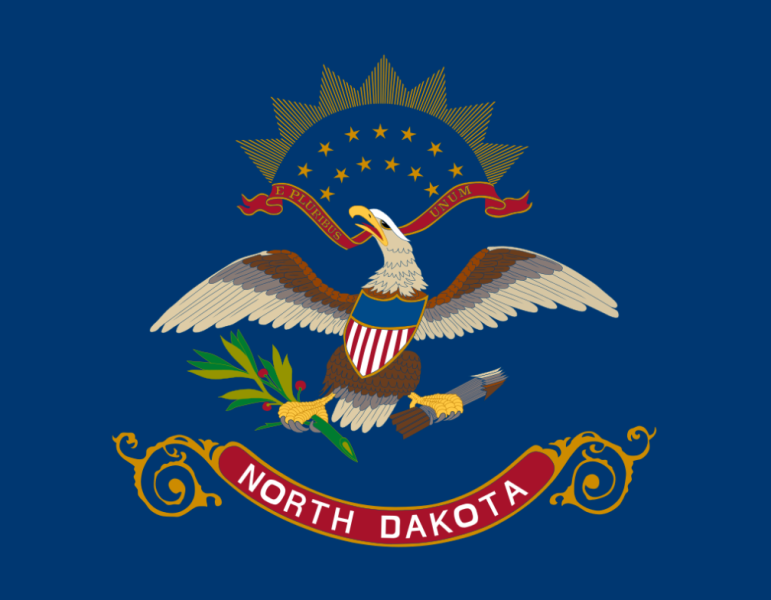 (Fargo, ND) -- North Dakota ranks among the top fastest speakers in the nation

Preply, a language tutor service, conducted a study which counted the average number of syllables spoken per second in each state. The study found the average rate of speech in a U.S resident is 5.09 syllables per second, with North Dakota ranking #5 for the fastest talkers in the nation (5.29 syllables per second). The data says Minnesota is state with the fastest talkers(5.34), followed by Oregon (5.33), Iowa (5.30), and Kansas (5.30). The slowest talkers across the U.S can be found in Louisiana (4.78), South Carolina (4.80), Mississippi (4.82), Alabama (4.87), and Georgia (4.89).

The study also investigated the most and least talkative states by learning, on average, how many words it takes to convey ideas to peers. The higher ranked states speak more words, and low ranking states speak less. North Dakota ranks near the bottom, falling behind (in order of least wordy states) Iowa, Minnesota, Wisconsin, Kansas, Oklahoma, and South Dakota. The study finds the most wordy states include New York, California, New Jersey, Navada, and Maryland.

You can read the study by clicking here.