Signatures for Recalled Fargo School Board Members Turned In 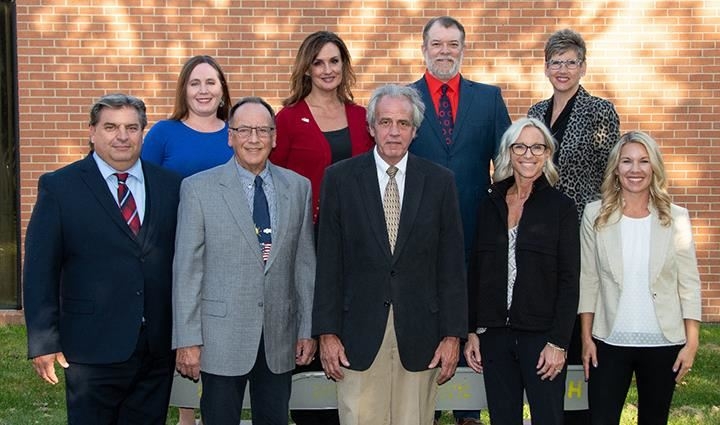 (Fargo, ND) -- The push to recall four Fargo Public School Board members has concluded, for now.

On Friday, the last of the needed signatures were submitted to the district for review, which could take up to 30 days before being forwarded to the state for final accuracy.

The District has noted that no member of the recall effort to get School Board members Tracy Newman, Nickie Gullickson, Jim Johnson or Seth Holden will be allowed access to watch the counting and verification of the signatures.

The website that has kept those in the community up to date on the recall effort of the board members has stated they have at least 4,400 signatures for every candidate up for recall, which is hundreds more the required number to force a special election.

Once the petitions and signatures are approved by the state, a special election will be announced.