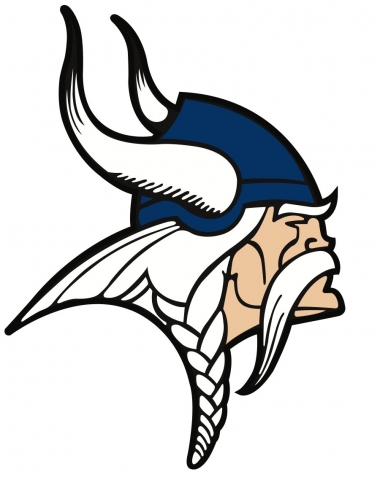 Kindred has a 12-0 record and received 13 of the 19 first place votes. Langdon-Edmore-Munich received the other six.

Northern Cass received votes, but not enough to crack the top ten in the poll.