Richland moves up in Class B boys basketball poll 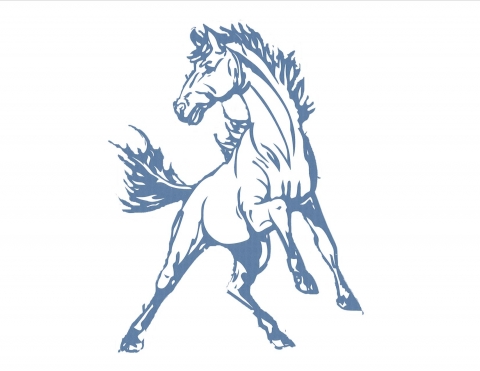 The Richland Colts moved up two spots to claim third in the latest North Dakota Associated Press Sportscasters and Sportswriters Association. The Colts are 7-1 and sit behind Four Winds-Minnewaukan and Rugby in the poll.

Other local teams in the top ten include: Hatton-Northwood, fifth; Hillsboro-Central Valley, sixth; and Langdon-Edmore-Munich, 10th.

Thompson, Kindred, Cavalier and Northern Cass all received votes, but not enough to be placed in the top 10 this week.