Big Ten Football is Back! 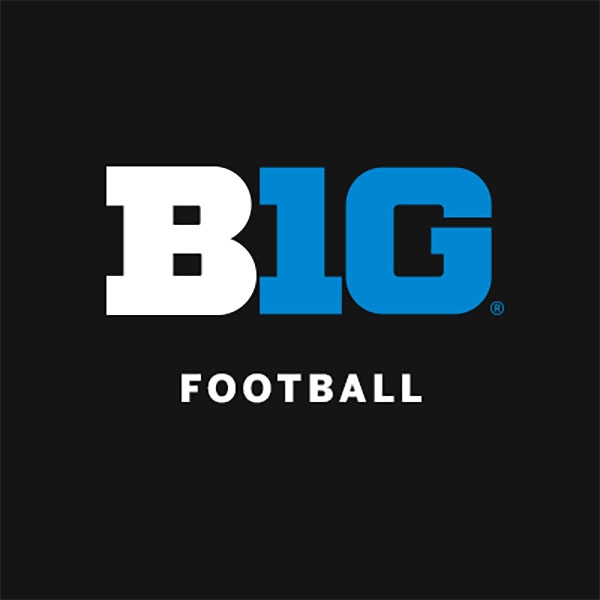 I don’t know if you’ve heard the news or not yet, but… The Big Ten will have a football season this fall!

With the Big Ten announcing they will have a fall football season this completely changes the landscape of college football at the FBS level. The preseason AP poll had six Big Ten schools in the top 25 including:

The Big Ten schedule will also look a little different than in past years with an 8+1 format. What that means is each team will play eight regular season conference games and all teams will play a game on championship weekend. Of course the Big Ten Championship will be played by the winner of the West Division and the East Division, but how will the other games be played? It’s quite simple actually, it will go by division standings: No. 2 in West vs No. 2 in East, No. 3 in West vs No. 3 in East and so on.

In order to make this happen there will be standard protocols put in place to keep players, coaches, and other personnel safe including daily, rapid COVID-19 testing. Testing will begin on September 30. If an athlete or coach were to test positive they would have to sit out a minimum of 21 days. The conference also announced that it will screen for myocarditis (inflammation of the heart muscle) upon any positive COVID-19 test.

The Big Ten is currently working on reconstructing their conference schedule to fit into the new eight game slate. Regardless of who the Gophers and the rest of the Big Ten schools play this season and in what order, what we do know is that the season will start on October 23-24.