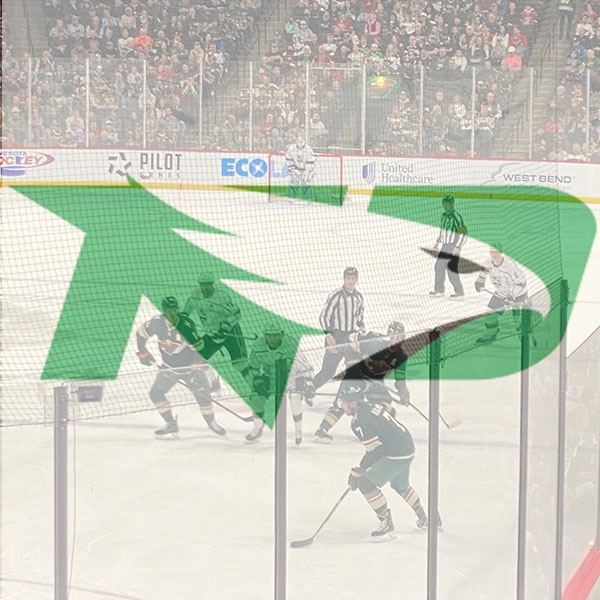 The NHL Playoffs are officially here and four North Dakota alums will be competing for Lord Stanley’s Cup beginning on Monday.

Derek Forbort (Boston), Tyson Jost (Minnesota), Troy Stecher (Los Angeles), and T.J. Oshie (Washington) are all beginning a quest to hoist the coveted Stanley Cup in a few weeks. Oshie is the only player of the four who has previously won a Stanley Cup.

Forbort’s Boston Bruins earned the Eastern Conference’s top wild card seed and will begin their playoff run at Carolina tonight with puck drop scheduled for 6 p.m. The defenseman scored a career-high four goals along with 10 assists for 14 total points in 76 regular season games. He averaged over 18 minutes of ice time per game while also serving up a plus-2 rating. Forbort is making his third career postseason appearance, playing in 10 games for the Calgary Flames in 2020 and 8 games last season with the Winnipeg Jets.

Jost spent the first five seasons of his NHL career with the Colorado Avalanche being traded to the Minnesota Wild in the middle of the regular season. In his 21 games with Minnesota he helped the Wild finish second in the Central Division. With Minnesota he scored a pair of goals and added four assists for six points, including a goal in the regular season finale against Colorado that helped the Wild secure home ice advantage in the first round of the NHL Playoffs. Jost has reached the postseason in five straight seasons. The Wild will host the St. Louis Blues in Game one of the Western Conference First Round tonight at 8:30 p.m.

At the trade deadline Stecher was traded from the Detroit Red Wings to the Los Angeles Kings. The blueliner helped guide the Kings to a third place finish in the Pacific Division. Due to injuries he only played in 29 games throughout the regular season, tallying three points while also logging almost 17 minutes of ice time. His ice time increased to nearly 19 minutes per game once he put on a Kings sweater. This is Stecher’s second career postseason appearance, scoring a pair of goals along with an assist in 17 games for the Vancouver Canucks in 2020. The Kings are squaring off with the Edmonton Oilers tonight at 9 p.m. in Game one of the best-of-7 series.

An injury ridden season limited Oshie to only 44 games. When on the ice he played a pivotal role in helping the Capitals secure the second and final wild card spot in the Eastern Conference Playoffs. Oshie finished the regular season with 11 goals and 14 assists for 25 total points. He led their power play unit with 13 points. The forward is making his 12th career playoff appearance, including his 10th straight dating all the way back to the 2012 postseason. Oshie hoisted the Stanley Cups in 2018 with Washington, tallying eight goals and 13 points for 21 total points in the playoff run. The Capital will begin their season with the Florida Panthers tomorrow night with puck drop slated for 6:30 p.m.