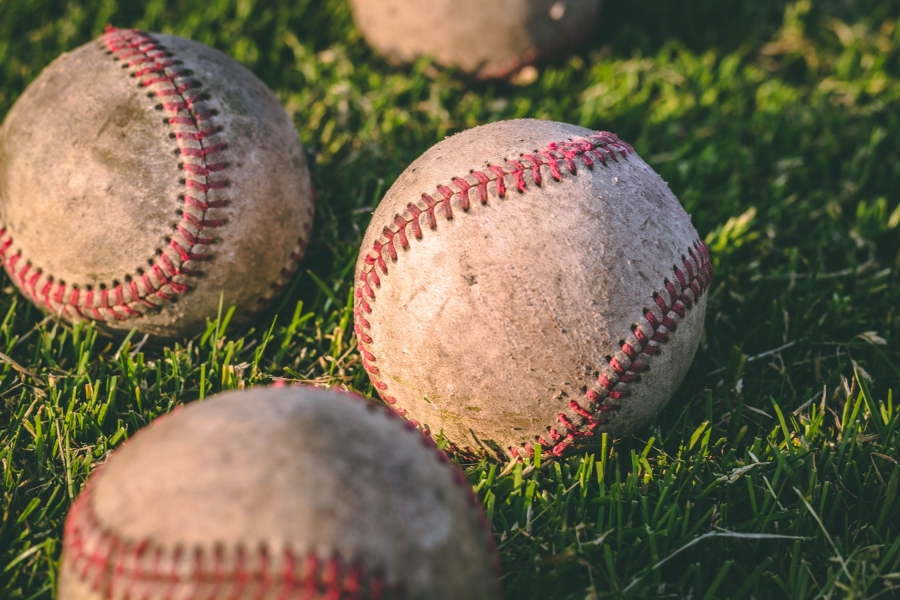 Wes Johnson is leaving the Minnesota Twins… To go back to college? The Twins pitching coach informed the organization that he will leave his job this week after reportedly accepting the same role at Louisiana State University (LSU).

Twins spokesman Dustin Moore confirmed that Johnson will stay with Minnesota through the team's five game series at the Cleveland Guardians that will conclude on Thursday. He will leave the team following the conclusion of Thursday’s game.

Johnson has served as the team's pitching coach since the beginning of the 2019 season. Minnesota originally hired him from the University of Arkansas, making Johnson the first pitching coach in Major League history to jump directly to the big leagues from the college ranks.

During his tenure in Minnesota from 2019-22 the Twins’ pitching staff ranked 10th in the MLB in Wins Above Replacement (WAR), and 14th in Earned Run Average (ERA). During the shortened 2020 season, he helped starting pitcher Kenta Maeda finish second-place in the AL Cy Young Award voting. While coaching in Minnesota, Johnson helped three Twins pitchers find a spot on an All-Star team including Jose Berrios (2019), Jake Odorizzi (2019), and Taylor Rogers (2021).

The Athletic has reported Johnson will receive a significant raise at LSU.