A Roller Coaster Forecast With Strong Wind And Snow/Rain 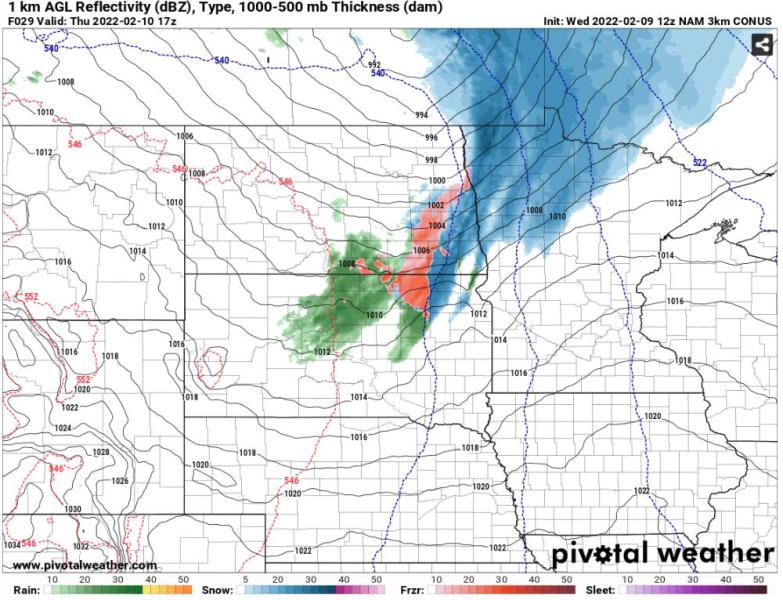 It has been an up and down kind of week, and that will continue as we head into next week. As Alberta Clippers pass across our area for the next week, there will be multiple chances for snow showers and even some rain showers. We will experience some warmth, then a short burst of cold and strong winds to round out our week.

Today, a winter weather advisory is in effect across northeast North Dakota and northwest Minnesota until 5:00 PM. Some snow showers will track through the northern valley into the central valley and Minnesota. Visibility may rapidly reduce down to a half-mile or less briefly. Little to no accumulation is expected. Temperatures today fall through the 20's into the teens with a stiff north northwest wind between 15-30 mph and gusty! Some patchy blowing snow will be possible. Cloudy to partly sunny skies today go partly cloudy tonight, winds will lighten up, and temperatures fall into the single digits.

Another Alberta Clipper will track to our north as we move through Thursday. A warm front will pass through the morning hours, which will produce a line of snow showers, sleet, and a wintery mix. The warm front will move across the Red River Valley and into Minnesota through the morning into the early afternoon. Wind will increase from the south between 15-30 mph in the morning and become 20-40 mph from the west in the afternoon. Snow showers will turn over to scattered rain showers as temperatures rise into the mid and upper 30's, close to 40. The morning commute should be OK as I expect the snow will arrive by about 9:00 AM, but things will turn a little nasty afterward with reduced visibility from falling and blowing snow and likely slick roads. Warmer air in the afternoon will help the roads out and melt some snow, but roads will refreeze overnight, leading into a slippery Friday morning commute.

Attached below is expected snowfall for Thursday.

Thursday night remains windy. A cold front will pass overnight, turning winds to the north between 20-40 mph and gusty along with some scattered snow showers and flurries. Again some reduced visibility may occur overnight from blowing and falling snow. Temperatures Will drop into the low teens and continue falling through Friday as some arctic air settles in.

Friday will be another windy, partly sunny, and cold day! Temperatures will fall through the single digits into the negative values through the day, down to between 10 and 20 below zero Friday night. Winds for Friday are expected to be between 20-40 mph, producing wind chills between 10-20 below into the afternoon and 20-40 below overnight.

The upcoming weekend doesn't look too bad, but one could say a little chilly. Highs will be in the single digits on Saturday, with mostly sunny skies and a slight breeze. There will be another chance for some snow showers overnight. Sunday will have more cloud cover and wind, 10-25 mph, but slightly warmer with highs in the upper single digits to low teens.

What about next week?

The up and down pattern looks to continue, and a couple more chances for some snow showers in the middle and end of next week. 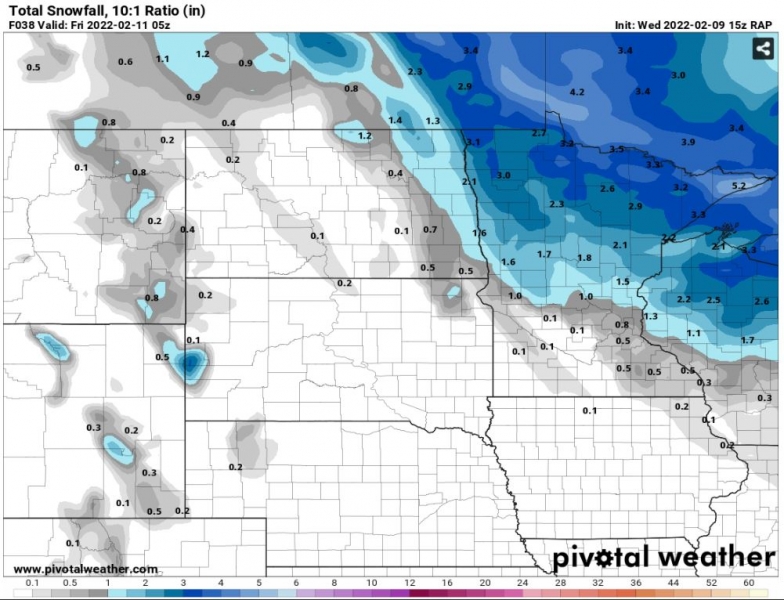 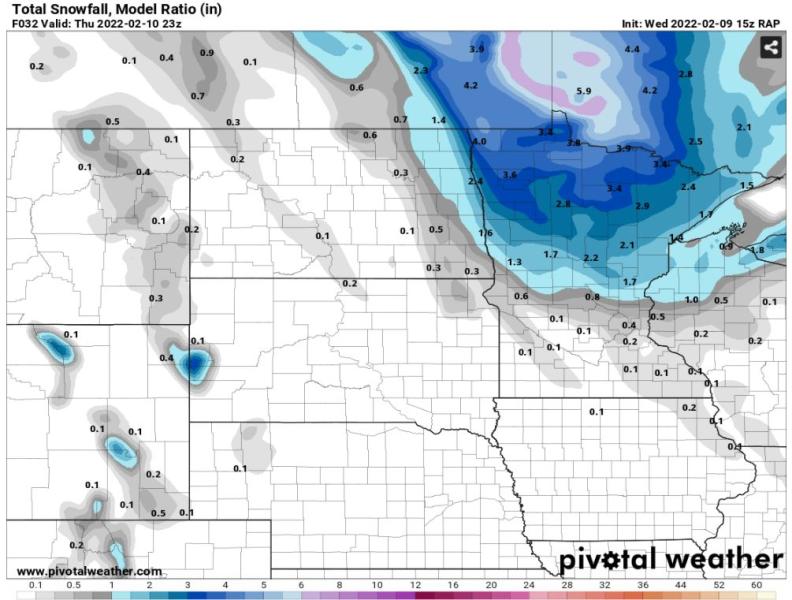 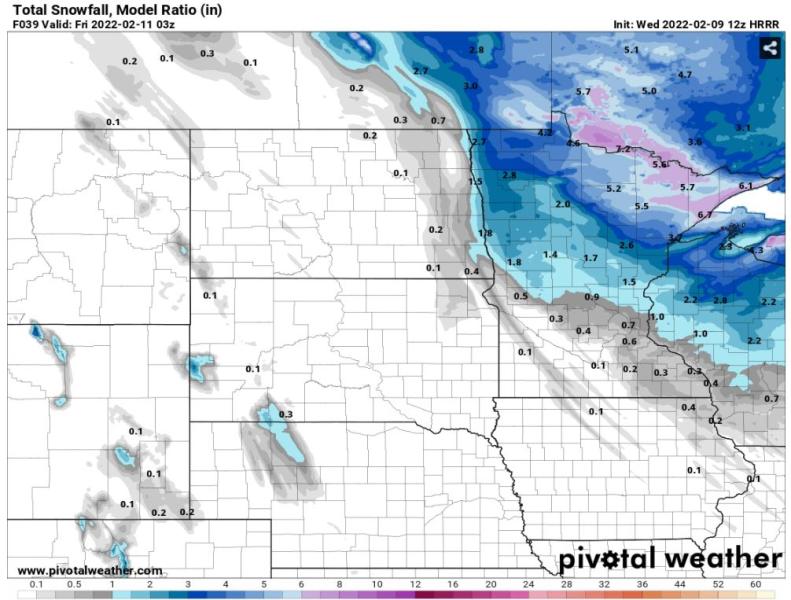