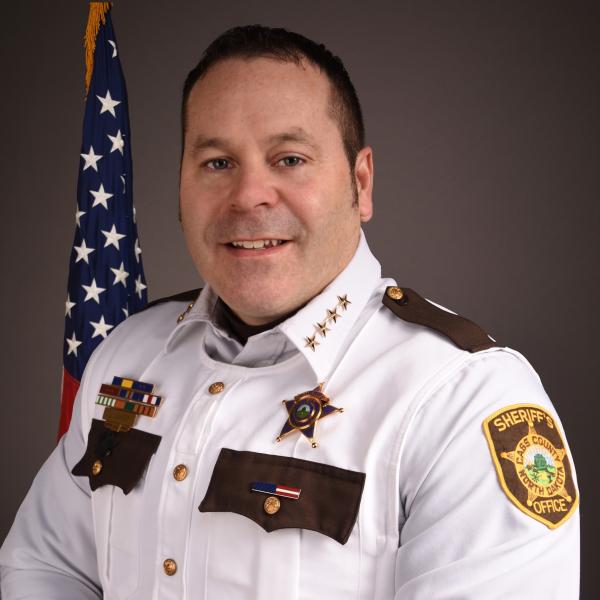 (Fargo, ND) -- They're in a better place, but still hoping for more.

That the sentiment from Cass County Sheriff Jesse Jahner, who spoke about the seven new hires to his department just this past week. Sheriff Jahner added that three of the new recruits would be headed to patrol duty, while the four others would be stationed inside the Cass County Jail. There is also more hope on the way, as employement numbers have lagged below normal shortages recently.

"We have eight other people in the hopper so to speak," said Jahner. " Usually they don't always work out, but if we got those eight we'd be in a really good spot."

Jahner says usually due to normal turnover the department is anywhere from three to six people short, and right now they're at 19. Three of those 19 however were called to duty for the military, and are expected back.

As for the COVID outbreak at the jail, Sheriff Jahner says as of Wednesday there were 57 active cases inside, including at least 10 workers who've had to quarantine and be away from work after testing positive. He says the good news is after several other mini outbreaks during the pandemic, and a hard working staff, they've been able to push through while the jail remains on lockdown until the wave of cases pass.

Sheriff Jahner also commented briefly on the state of the Fargo Police Department, mainly to say that even though he's not at the department day in and day out, he understands there can be some issues that arise, and that the Sheriff's office is here to help.

"We value are relationship with Fargo Police," said Jahner. "They've always been very open about contacting us when they need help, whether it's needing more cars on the road or whatever the case may be. We'll continue to help however we can." This on the heels of reported staff issues with the police department in response to long-term employees leaving their jobs, and issuing concerns with leadership during their exit interviews. You can find more on that story by clicking here.