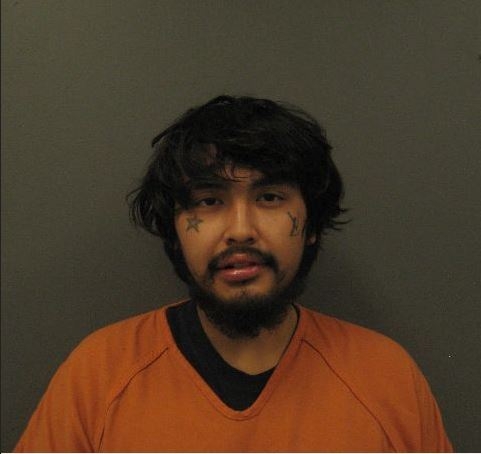 On February 6, 2020, at approximately 12:30 p.m., Moorhead officers were investigating a suspicious male call near MSUM.  One of the callers identified the suspect as Miguel Cooley, Jr.  Officers recognized the name as someone we had been looking for outstanding warrants.

When they tried to make contact, Cooley barricaded himself in a relative's apartment.  Moorhead Officers received assistance from the US Marshals, the Clay County Sheriffs Office, and the Metro Street Crimes Unit.  After several failed attempts to get him to surrender, pepperballs were deployed into the bedroom he was hiding in. He finally gave up without incident at 2:25 p.m. The suspect was identified as 20 year old Miguel Jay Cooley, Jr from Moorhead.