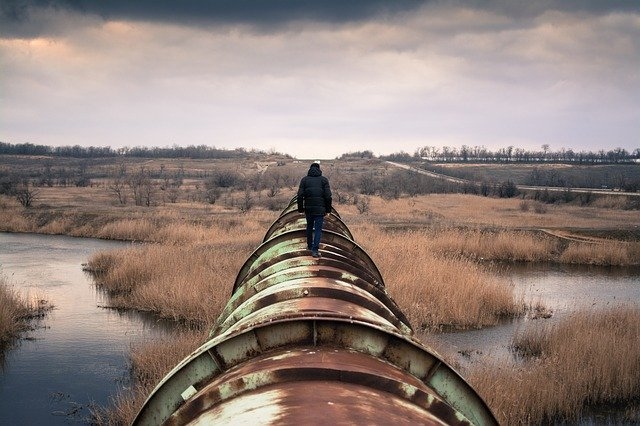 Kroshus says the Public Service Commission has 30 days to serve the approved order to the parties involved, which include Standing Rock.

Once the order is served, any aggrieved party has 15 days to request the rehearing. That request would be considered either approved or denied by the Commission.

Kroshus says that, while that is an option, the Tribe could bypass the Commission and move to appeal the Commission’s decision at the District Court level.

The decision to request a rehearing or appeal to the District Court, however, rests solely with the Standing Rock Sioux Tribe, Kroshus says.

WZFG News has reached out to the Standing Rock Sioux Tribe for comment, but attempts to reach officials have been unsuccessful as of early Wednesday afternoon.