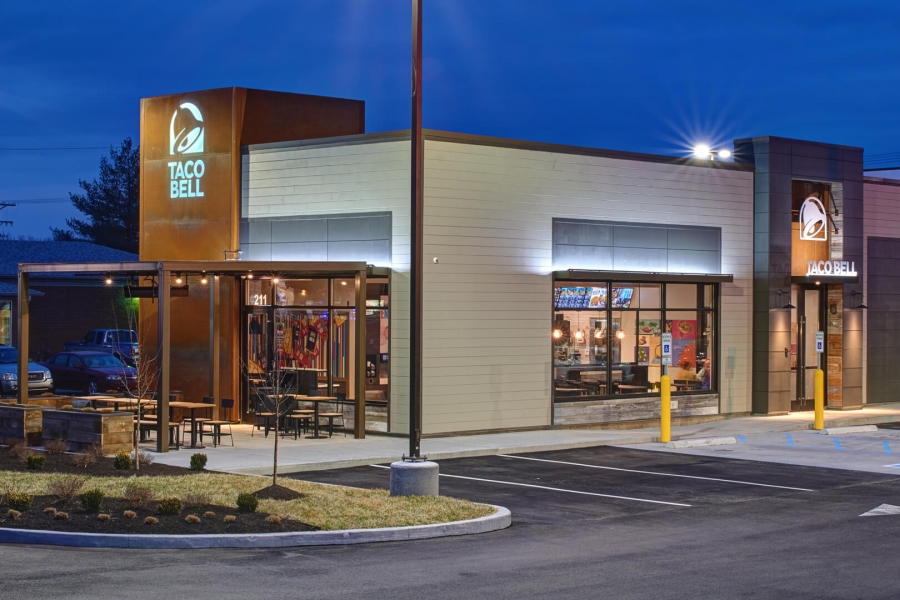 A Grand Forks man says he was fired for going to the hospital and seeking treatment after coming down with coronavirus.

Tristan Rowan was working at the South Washington Street Taco Bell restaurant, when he fell ill with a fever of 101.3 degrees and difficult breathing. But, he was told he couldn’t leave his job until he found a replacement for the remainder of his shift.

He was subsequently fired by the general manager when he went to Altru Hospital to be tested for coronavirus, which he tested positive for.