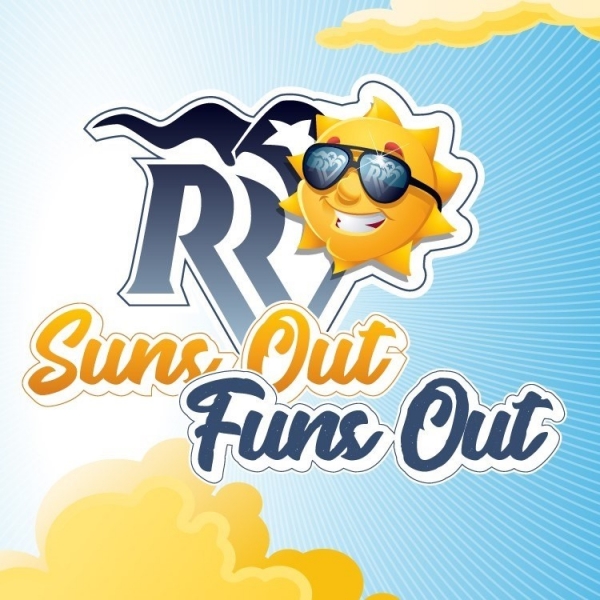 In an announcement on the fair’s Facebook page, the executive board “has voted to adhere to the North Dakota Department of Health’s recommendation to cancel the 2020 Red River Valley Fair due to the COVID-19 pandemic.”

The fair cites the health and safety of everyone involved in the fair as its top priority in the decision, which was announced shortly after 6 p.m. Monday.

“Our communities, guests, volunteers, vendors and exhibitors are at the top of our mind,” the announcement read. “This was not a decision we made lightly.”

The association says the 40th anniversary of the Big Iron Farm Show, scheduled for September 15-17, is still on as scheduled.

In the announcement, the association also announced the 2021 dates. The 2021 Red River Valley Fair will be held July 13-18.