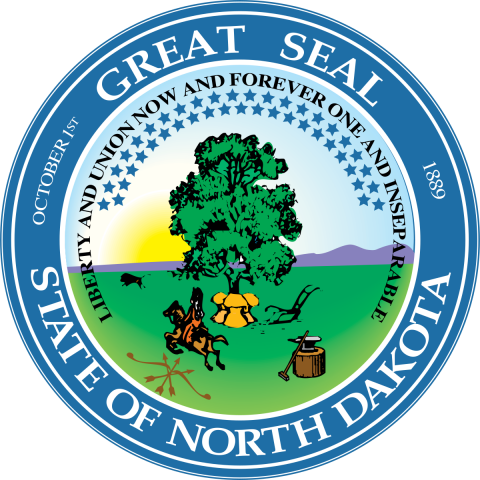 Cities and counties will receive $59 million, on top of the $20 million for local public health units. The $59 million will be paid out as a reimbursement for law enforcement payroll based on each jurisdiction’s number of law enforcement officers and actual payroll costs from March through September. Public safety payroll is considered an allowable expense to distribution of Coronavirus Relief Fund dollars. An estimated $33.5 million will go to cities and $25.4 million to counties.

“As local governments experience declining revenues during the COVID-19 pandemic, this substantial support will help cities and counties limit property tax increases by delivering the relief to them before their 2021 budgets are finalized,” said Gov. Doug Burgum, who chairs the Emergency Commission. “We’re grateful for the partnership of our legislative leaders and local political subdivisions in developing this consistent approach, and we strongly encourage North Dakotans to continue taking steps to slow the spread of coronavirus to save lives and livelihoods: practice social distancing, wear a mask when appropriate and wash your hands frequently.”

The third round of funding includes $100 million for the state’s Unemployment Insurance Trust Fund, bringing to $410 million the total amount of federal aid allocated to the fund to maintain solvency and replenish the fund to support out-of-work North Dakotans and minimize the impact to employer tax rates. The $100 million is estimated to restore the trust fund to pre-pandemic levels, Office of Management and Budget Director Joe Morrissette said.

The North Dakota Department of Health will receive $96.6 million, including nearly $63 million for an enhanced testing campaign covering K-12, the North Dakota University System (NDUS), additional contact tracing, public awareness and education efforts, private lab contracts and reinforcing the state’s medical cache. Nearly $31.6 million was approved as a contingency if other federal dollars are unable to cover the cost of testing, lab supplies and contact tracing.

A total of $445 million in requests were received for the $319.7 million available, Morrissette said, noting that the recommended allocations are focused primarily on public health and safety.

Burgum expressed his gratitude for the strong collaboration and input from legislators as well as the state agencies and North Dakota citizens whose responsible actions have slowed the spread of coronavirus and reduced health care impacts in North Dakota, allowing the state to direct the majority of its federal relief funds to economic support for individuals and businesses.