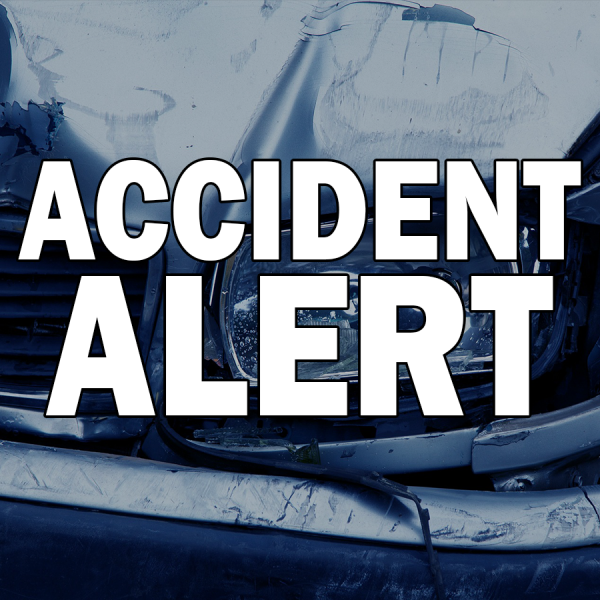 Three juveniles were transported to Altru Hospital in Grand Forks after a single vehicle injury rollover crash Saturday afternoon. According to the North Dakota Highway Patrol, the crash occurred just after 2:30 p.m. northwest of Larimore, in Grand Forks County.

The Highway Patrol says a 1990 Lincoln Town Car, driven by a 16-year-old Larimore male, was northbound on 40th Street Northeast, negotiating a right curve, when the rear of his vehicle rotated to the right. The driver overcorrected, causing his vehicle to leave the roadway and enter the east ditch.

The vehicle overturned an undetermined number of times, before it came to rest on its roof on top of a tree in a ravine.

The crash is still under investigation.