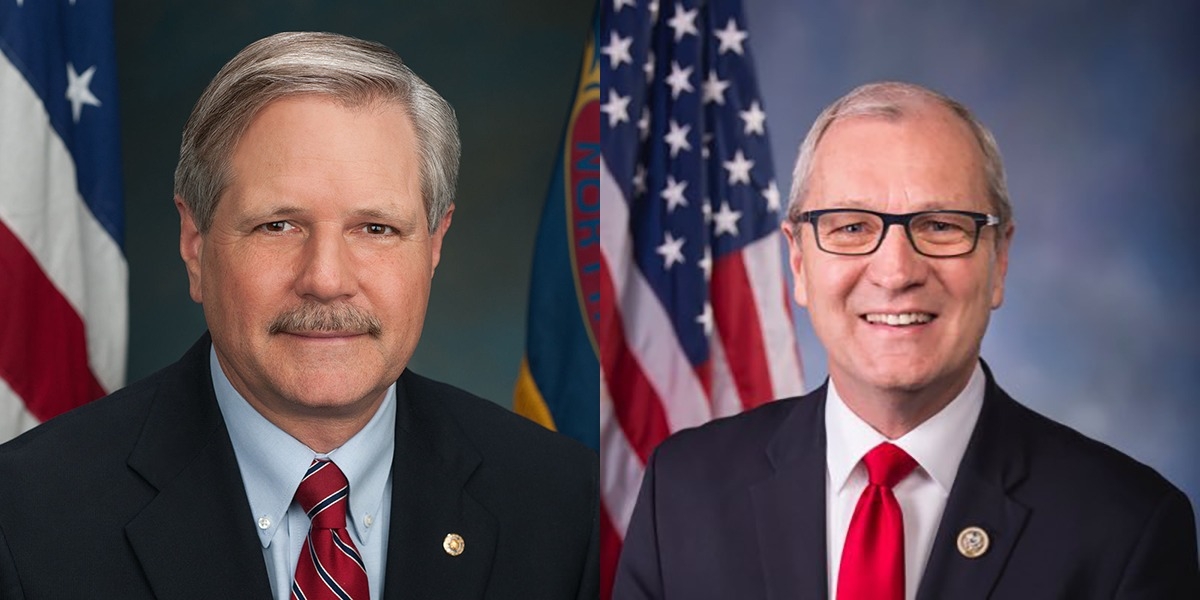 “We have been working hard to finally get the wind production tax credit to expire, but its extension was once again slipped into must-pass legislation in December,” said Senators Hoeven and Cramer. “We appreciate the Administration recognizing it’s time for this credit to end and urge our colleagues to join our efforts and support this recommendation.”

The rescissions list is a series of measures contained in the appropriations package the Trump Administration believes Congress should reconsider and vote to eliminate. Senators Hoeven and Cramer urged OMB Director Russ Vought to include a sunset of the wind PTC, writing a letter to him last week.

In December, as the appropriations package was being considered, the senators objected to the inclusion of the wind PTC on the Senate floor, attempting to remove it from the package.