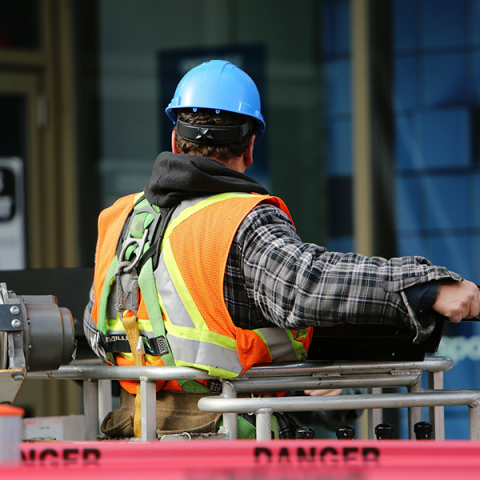 Article provided by The Minnesota Department of Transportation

The theme for the week is “Drive Like You Work Here,” reminding motorists to use extra caution when driving in work zones.

More than 200 active work zones are scheduled throughout the state this construction season. A work zone is defined as any area where highway construction, maintenance or utility work is being done. Work zones are identified by warning signs, signals, barriers, pavement markings and flaggers.

In Minnesota, during the past three years, there were 31 fatalities and 123 serious injuries in work zones.

“Drivers and passengers are more likely to be killed in work zones than workers, but maintenance and construction crew workers have also lost their lives, been injured or had close calls,” said Brian Sorenson, state traffic engineer. “Rear-end crashes are the most common type of work zone crash. Most of these crashes occur because of driver inattention and speeding, both behaviors we can change.”

Sorenson said MnDOT works to alert motorists in work zones and sets speeds that are safe for navigating through it. He said when entering work zones, motorists should obey the posted speed limits, pay attention to signs and flaggers, be patient and focus on driving.

“These work zones exist so we can make improvements safely. We’re asking that people look for the work zones, slow down and put down their cell phones and avoid other distractions,” Sorenson said. “The 511mn.org website is a good resource to check for road closures, detours and traffic incidents.”

The National Work Zone Awareness Week observance is in cooperation with the American Association of State Highway and Transportation Officials, the Federal Highway Administration and the American Traffic Safety Services Foundation.