Plane Down At Hawley Airport 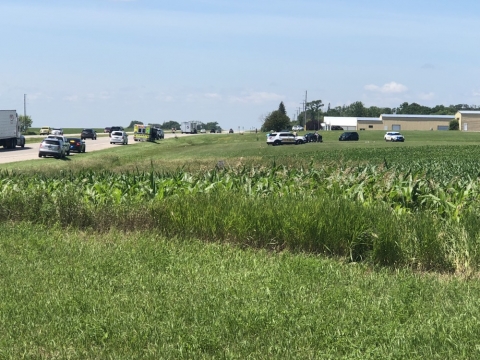 1:30 p.m. UPDATE: Valley News Live’s Bailey Hurley tells WZFG News that one person has died in the plane crash at the Hawley Airport early Thursday afternoon. The City of Hawley says the runway at the airport is closed.

The FAA is en route to help Clay County and Hawley Police conduct an investigation.

Crews are on the scene of a plane crash at the Hawley Airport, which resulted in the plane starting up on fire.

WZFG News has reached out to the Clay County Sheriff for more information regarding the plane crash. There is no word yet on how many were in the plane at the time of the crash, and whether or not there were any injuries or fatalities.

The Valley News Live report says the Federal Aviation Administration has been notified of the crash.