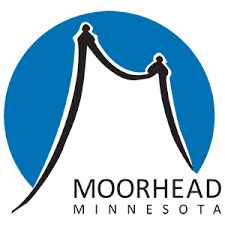 At Monday evenings meeting, the council will interview six candidates for the job, which was vacated after former councilwoman Shelly Carlson took over as Mayor. That occurred when Governor Walz appointed Jonathon Judd to a district court judgeship in Fergus Falls earlier this year.

To find out more about all six candidates, click here.

After interviews Monday, City Council is expected to announce their decision at the April 26th meeting, then swear in the new council member on May 10th.