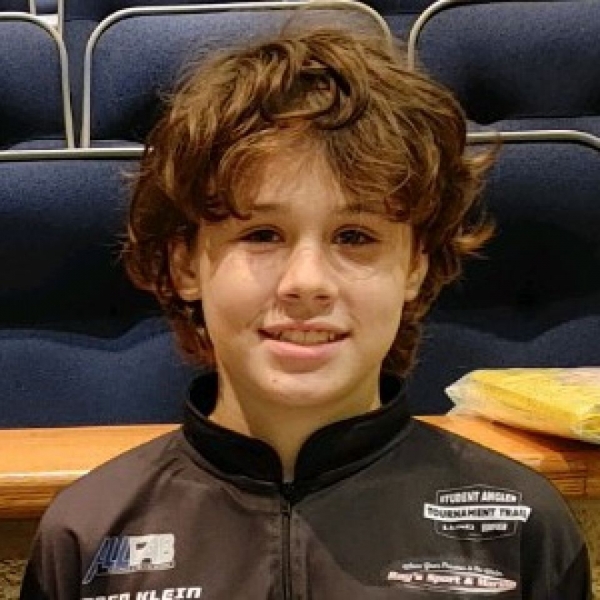 (West Fargo, ND) -- The teenager hit by a car while riding his bicycle near the Cash Wise in West Fargo is set to undergo a fairly long recovery.

A GoFundMe has been started for 13-year-old Taren Klein, who reportedly critically injured his head, broke his leg and suffered several other injuries from the incident Sunday. Klein's family also states on the page that Klein had to have surgery to remove a part of his skull due to swelling of the brain.

You can find a link to the GoFundMe by clicking here.