Moorhead Police Chief: Hiring at most difficult point in years 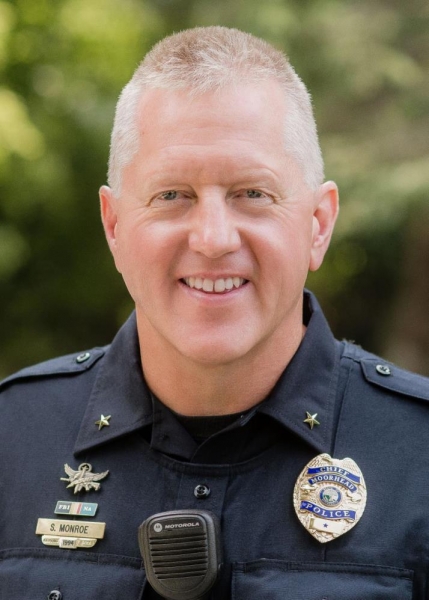 Photo by: City of Moorhead

(Moorhead, MN) -- The head of the Moorhead Police Department says he's seen nothing like the current climate of hiring in the profession.

Moorhead Police Chief Shannon Monroe says even though his department currently only has three open positions for officers, the number of applications they receive for those openings is significantly down.

"When I was handling hiring for the department back in 2015, we used to get around 130 applications when an opening came up," said Chief Monroe while appearing on WDAY Radio's Bonnie and Friends Thursday. "Now, we're lucky if we get about a dozen applications."

Chief Monroe says the current climate on how police are viewed plays a big role into the number of people applying, but that the incident involving George Floyd in 2020 wasn't the lone factor that caused the application pool to dry up.

"It really began with the Mike Brown incident in the Kansas City area around 2015," said the Chief. "That's really when applications began to dip."

The Chief also noted that different factors including training, retirements and officers leaving for other departments all play a factor in the hiring process. He did note that the City of Moorhead has worked well with his department to help fill needs and fund openings when they are needed.

"Despite all the help, I think I've only seen the department fully staffed with officers twice in my 29 years here," said Chief Monroe.

Unfortunately, the Chief says he doesn't see the hiring challenges not only his department, but all departments across the country face ending anytime soon.