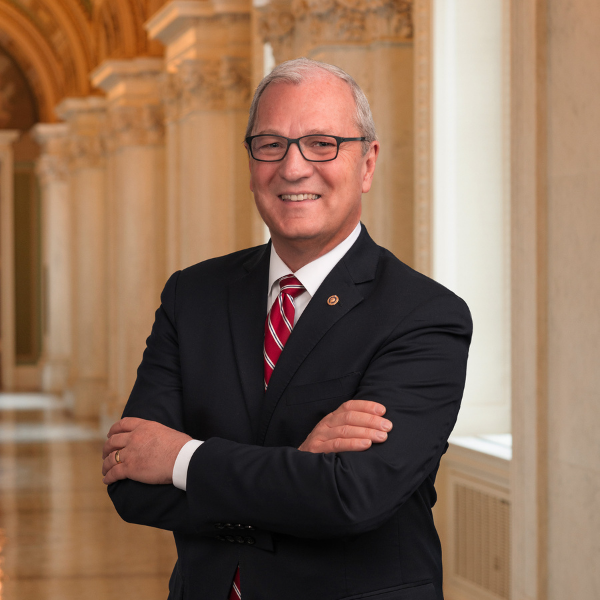 In a statement Friday night, Cramer says that he has "always been guided by the principle of following the rule of law," saying the situation with the audit is "no different as proven and dismissed by the Inspector General" throughout the report. The Senator godes on to say the complete and total exoneration "is a long time coming from this worthless, partisan fishing expedition."