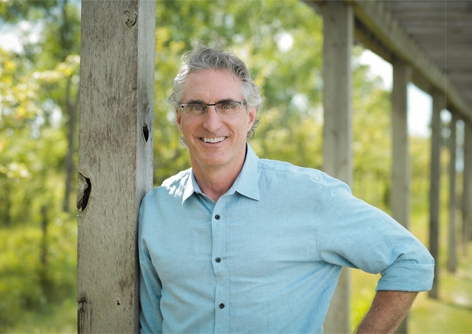 (Bismarck, ND) -- Could North Dakota Governor Doug Burgum be on the outs? One former political opponent is attempting to do just that.

North Dakota’s Secretary of State has approved a group to collect signatures that could lead to a recall Burgum and Lieutenant Governor Brent Sanford for what's being called “contempt of the voters and negligence in/of the office.”

The primary sponsor of the petition is Michael Coachman challenged Burgum for the Republican nomination for governor in 2020, but lost.

"This recall effort is misguided and will undoubtedly fail," said new North Dakota GOP Chairman  Perrie Schafer Wednesday. "Governor Burgum was overwhelmingly re-elected by North Dakota voters less than one year ago by nearly the largest margin of any candidate for governor in the nation."

The petition must collect nearly 90,000 signatures over the next year in order to trigger the recall.