Minnesota Patrol Sergeant: "What was the leading factor in those fatal crashes? A lot of times, it's speed" 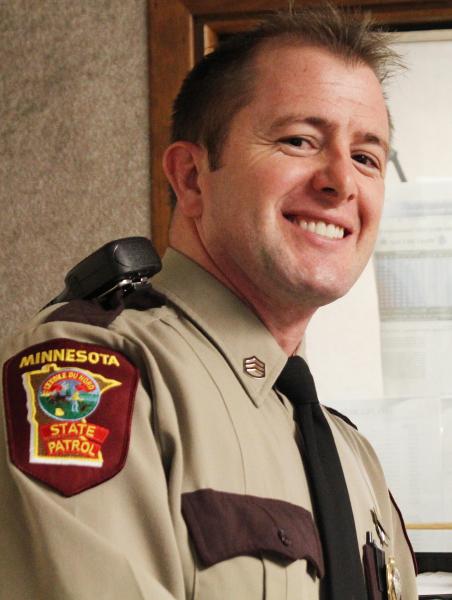 Minnesota State Patrol Sergeant Jesse Grabow joined WDAY Midday to speak about the data gathered by Project 20(22). He says over six weekend's in 2022, 3,742 stops were made, and roughly 75% of them were because of speeding violations. Grabow says speed enforcement done during Project 20(22) and other similar programs lower the number of deaths dramatically.

"We believe that number would be much higher if we didn't have this much enforcement, "said Grabow, "We've been trying to get more information out about that, along with that enforcement. We would rather folks hear that information here than along the roadside."

Grabow says 2022 enforcement period saw 92 speeding related fatalities on Minnesota roadways, the second highest number in the last five years. A statistic the sergeant says is sobering no matter how you look at it.

"It's the hardest part of any law enforcement officer's career, to be that bearer of bad news, "said Grabow, "To now have the absolute worst news in the world. To go to somebody's house, to let that person know, the person you love the most is not coming home...I've seen the human heart break in every way you can imagine."

You can learn more about the data gathered by Project 20(22) by clicking here.