OPINION - We've Got it All Wrong 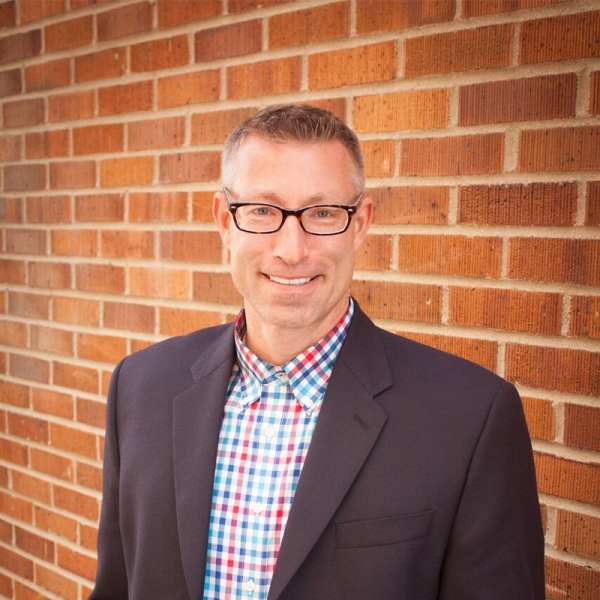 Nobody in the conservative world is happy about what has happened to the leadership of our country.  And it may well be that the election was fraudulently won (they say there's proof but I haven't seen it), but we share part of the blame.

As the old saying goes...when things go wrong you point the first finger at yourself.

The 2020 Presidential Campaign was too much about our guy or their guy.  Biden was the senile old man who didn't campaign and was on tape bragging about blackmailing Ukrainian judges.  Trump was the hero who was the last stand for freedom.

There are elements of truth to some of those statements, but when the race is all about the people and not the principles, you will never win the most possible people.

Forget about social media or legacy media, that is not the real world.  Don't be fooled.  The real world is filled with people who live, and work, and shop, and teach, and bowl.  And most of them have an inherent sense of rational thought and common sense.  They will respond to ideas and principles that are healthy and rational, and as long as your candidate is relatively strong, people will respond to the ideas.

The shame of this campaign is that Joe Biden got elected without having to defend his ideas...such as:

- why is the entirety of law enforcement under attack, instead of the isolated individuals who were wrong?

- why is climate change going to drive expansive amounts of policy when there's no proof that the massive price tags will yield measurable results?

- why is the capitalist society that is the envy of the world not good enough anymore when it's lifted more people of all races out of poverty than any other place on the planet?

- why is a bigger government better than bigger people?

- why is the federal government in the business of making people's lives better, instead of providing basic needs we can't do for ourselves?

- why is there this sudden appetite for socialist ideas that directly erode freedom and liberty, when those ideas have never worked anywhere?

....and there's more but those are some of the greatest hits.

So let me ask you...how much of this did you hear in the presidential campaign?  President Trump had a huge job, playing goalie while trying to run the free world, but I would have liked to hear a lot more of this from his campaign.  When it's all about the people, you run the risk of the campaign being ONLY a popularity contest.  When people hear clear messages about what makes the country better, you have another track of public messaging to run parallel to the "ads about me."

This should be the mission of the next 4 years for every party chair in every township, city, state, and the nation.

The American people need to know that our set of ideas for what makes a nation healthy and prosperous is better.

The fact that China and Russia are targeting us the way they are, and the socialists among us are celebrating right now should be all the evidence you need.