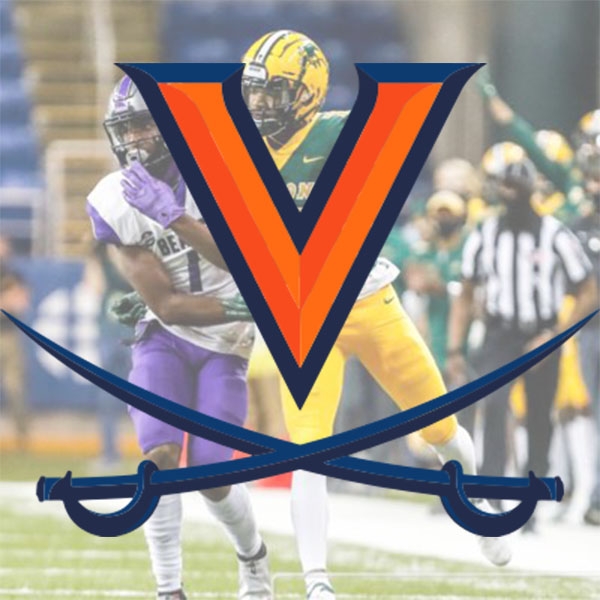 Josh Hayes has played college football for the past four seasons at NDSU, but is now going a different path in the transfer portal. Hayes has decided to transfer to the University of Virginia this fall. He will graduate from NDSU this spring and will join the Cavaliers as a graduate transfer. There were multiple reasons as to why Hayes decided to transfer from NDSU, with the biggest seemingly being moving closer to home because of his 2-year-old daughter.

Hayes has played in 52 career games at NDSU with 132 total tackles (82 solo and 50 assisted), 2 interceptions, and 21 passes defended. Head coach Matt Entz said another reason for Hayes leaving NDSU was seeing teammates transfer to FBS schools. Entz also cited former NDSU linebacker Jabril Cox who transferred to LSU, and has seen his draft stock rise this past season as a factor for Hayes moving to the FBS.

The University of Virginia Cavaliers had a good 2019 season winning the ACC Coastal Division with a 6-2 conference record and 9-5 overall record. The Cavaliers would eventually fall to Florida in the Orange Bowl. Then in 2020 Virginia fell off a bit going 5-5 in the shortened season. Hayes will be looking to add some veteran leadership to a Cavaliers squad who is looking to bounce back in a big way this fall.