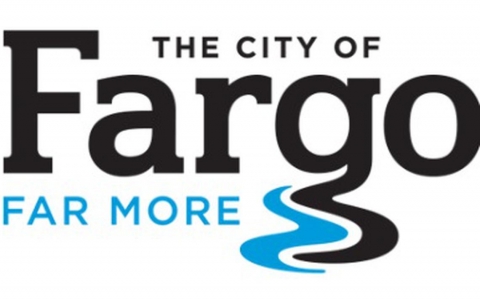 A no travel advisory has been issued for the city of Fargo. Heavy snow, high winds and low visibility have prompted City leaders to issue this advisory.

19th Avenue North, from Dakota Drive North to 18th Street North, is closed due to blowing snow and the lack of visibility.

Businesses should be advised that weather conditions will become increasingly worse and travel will be nearly impossible for employees to commute home.

Residents are asked to move all vehicles from streets to afford snow removal equipment operators the ability to navigate through areas in a safe and efficient manner.

All stranded vehicles found on any of the snow emergency routes or any other primary route will be towed at the owner’s expense.

Throughout its history, the City has rarely issued no travel advisories and only does so when conditions warrant this designation.