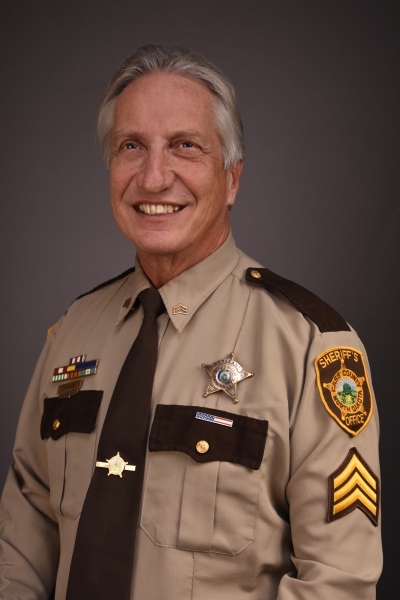 Sergeant Tony Krogh is a 45 year veteran of the Cass County Sheriff's Office. Tony began his career in 1975 as a Correctional Officer at the Cass County Jail.  Since then, Tony has served in many different roles to include: Civil Process, Warrants, and Investigations.  Tony was a long-serving member of DEA Drug Task Force.  In 2011, Tony was promoted to the rank of Corporal and assigned to the Patrol Division.  In 2017, Tony was promoted to Sergeant and again assigned to the Patrol Division.  Tony served on the Red River Valley SWAT team for 12 years.  Tony currently serves as the leader of the Peer Assistance Crisis Team (PACT) for the Sheriff's Office and has played an integral role in the welfare of his co-workers.

Tony has received numerous awards through the Sheriff's Office to include: Distinguished Service Medal, Sheriff's Medal, Combat Cross, Lifesaving award, and Meritorious Unit Citations.  In 2013, Tony was nominated by his peers, and received the Sheriff's Office Supervisor of the Year award. Tony has been recognized by several local, state, and federal agencies for his contributions to law enforcement in the State of North Dakota.

While off duty, Tony is very involved within the community, and spent 5 years as the State Captain of the North Dakota Patriot Guard.