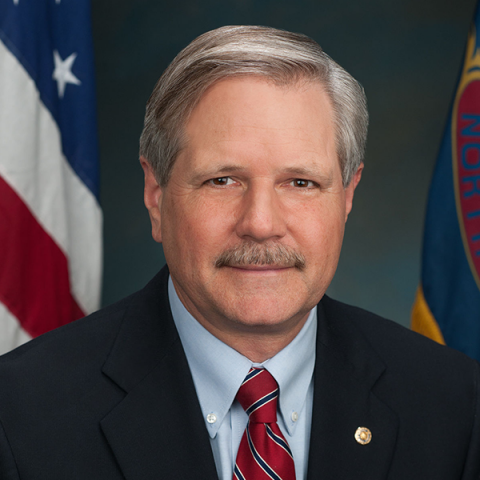 Senator John Hoeven issued the following statement after the Senate voted to acquit the President:

“Over the past two weeks, the Senate has provided both the House managers and the White House counsel with ample time to present their arguments, and Senators were allowed two days for questioning, as well. The Senate also included the testimony from many witnesses and thousands of pages of documents that were collected as part of the House proceedings.

“We have the transcript of the call between President Trump and President Zelensky. President Zelensky said he did not feel he was being pressured and the military aid was provided without Ukraine conducting any investigations. Given these facts, I do not believe that the House’s allegations rise to the level of an impeachable offense.

“Our Founding Fathers believed that impeachment should not be used as a partisan weapon, and that the president serves at the will of the people. With an election to be held in the coming months, I believe it should be up to the American people to decide who will lead the country.

“With this partisan impeachment process behind us, we need to get back to work on the priorities that improve the lives of Americans, like addressing our nation’s infrastructure needs, lowering prescription drug costs and continuing to grow our economy.”