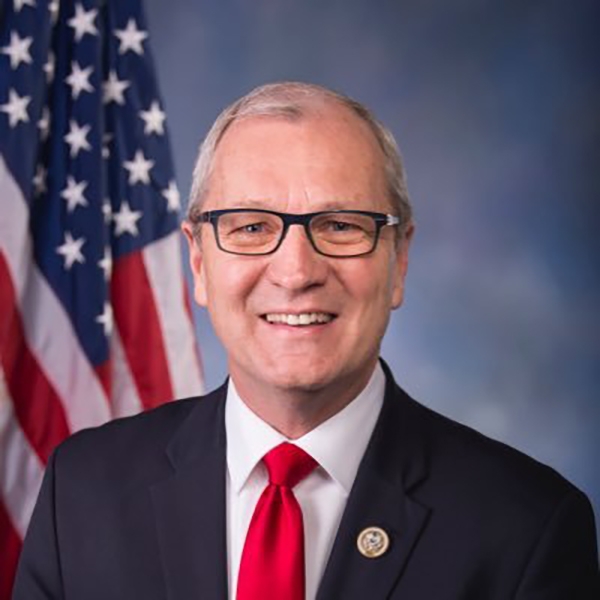 “I called President Trump after our Task Force meeting to personally thank him for his work in ending the harmful oil dispute between Saudi Arabia and Russia and to encourage him to keep holding them accountable. These countries would have continued their de-facto war on American oil producers if not for the President’s successful intervention.

“The President and I also discussed funding the Paycheck Protection Program. Speaker Pelosi and Minority Leader Schumer are leading Democrats in holding help hostage and preventing this small business program from receiving the resources it needs. I urged the President to consider offering a clean $250 billion extension in exchange for an agreement to work together on adding more resources with broadened eligibility to the program. This would offer immediate help while providing an avenue to advance other legislative solutions for getting our businesses the assistance they need.”

Today’s call follows a phone call meeting convened by President Trump with senate members of his COVID-19 Economic Task Force. Senator Cramer is a member of this task force.

“I’m thankful for the opportunity to serve on the President’s Task Force,” said Senator Cramer. “I look forward to working with President Trump on finding the best ways to quickly and responsibly re-open America amid COVID-19.”