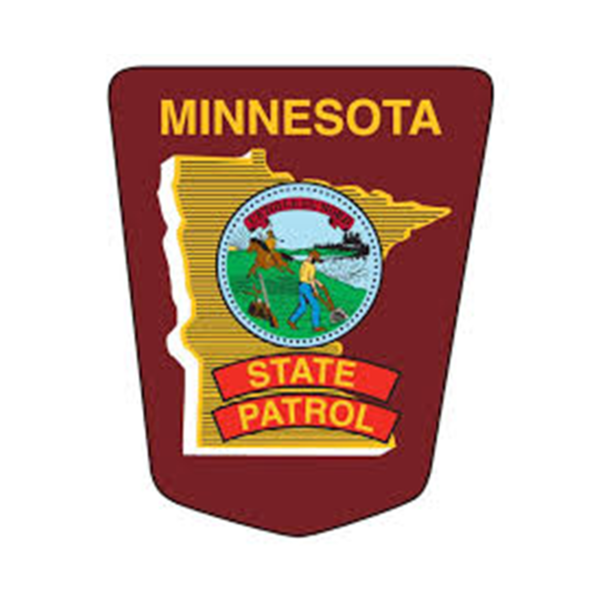 A two-vehicle crash sent one to the hospital Monday afternoon in Wilkin County.

According to the Minnesota State Patrol, a 1999 Pontiac Grand Am, driven by 18-year-old Autumn Leinen, of Wahpeton, was travelling behind a 2009 Ford Pickup, driven by 66-year-old Michael Jelle of Sartell, Minnesota.

Jelle was behind a passenger car that slammed on the brakes for a school bus, causing Jelle to slam on his brakes. Leinen was unable to stop in time, causing a rear end crash.

Leinen was transported to St. Francis Medical Center in Breckenridge with non-life-threatening injuries.