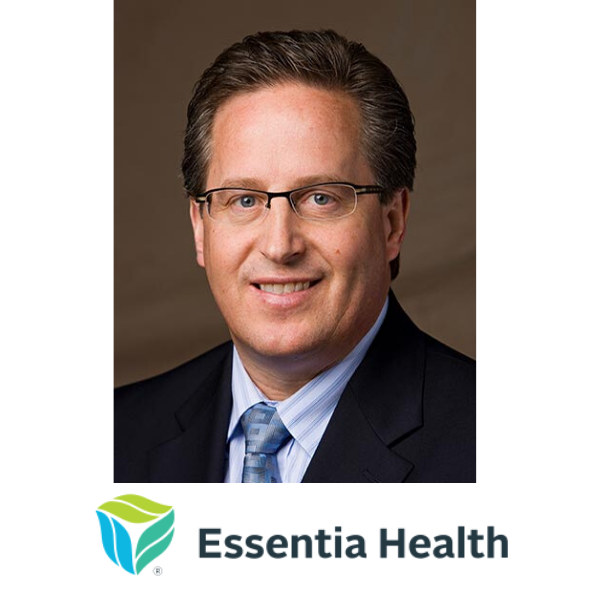 Essentia Health Chief Medical Officer, Dr. Rich Vetter, tells Flag Family Media that his medical system, along with other medical systems and public health offices across the region are "administering the vaccine as soon as it gets into our hands," even though only two-thirds of the vaccine allocated in North Dakota have been dispensed, according to multiple reports.

Vetter says the number could be due to a number of reasons, including a possible delay of reporting the dispensing, likely a day or two in lag time, or the unique challenges regarding the storage of the vaccine. Once a vial is open, medical providers have a short window of time to be able to give the vaccine, before it has to be disposed of.

On a regional level, North Dakota is third in the amount given per population, Vetter said. Much of that success is, in part, due to the fact that North Dakota was one of five states involved in a pilot project looking specifically at two areas of the vaccine plan. North Dakota was looked at for its plan to distribute and administer the vaccine by the federal government earlier in 2020.

Vetter says the state is currently working to get through vaccinating all long-term care residents and health care workers, and will be working to continue the process. Within the next week, it is Vetter's hope to be able to move to Phase 1B.

"We've been able to get it to all the people, for the most part, who have wanted it," he says.

A second strain of the COVID virus has surfaced, beginning in the United Kingdom and now moving into the United States. Vetter says the virus is much more contagious.

But, no North Dakota cases have been reported.

"I'm not aware (of the variant in North Dakota)," he says.

The changes between the original variant and the second variant have been "subtle and not at a rapid pace, at this point," Vetter said.

Vetter says antibodies, whether from the virus itself or the vaccine, "seem to be effective" against all identified strains, and that it appears the vaccine will protect people from a variant strain.