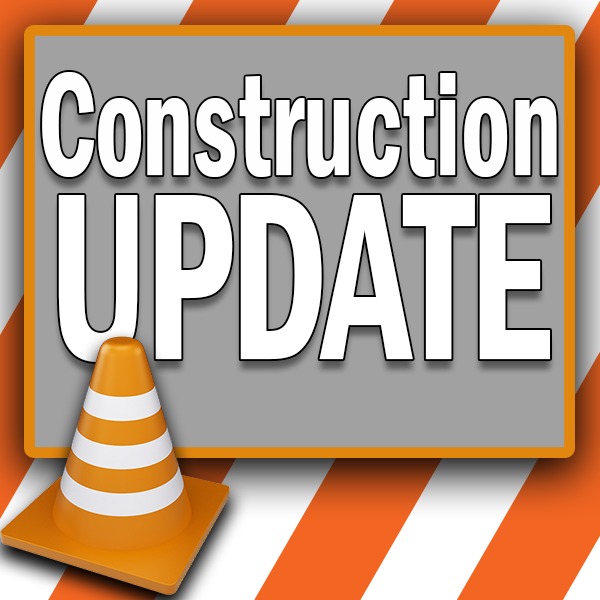 Contractors for the major roadway and infrastructure improvement project will remove the head-to-head detour route on University Drive and motorists will encounter:

After the initial traffic shift, the second driving lane on University Drive between 12th – 7th Avenue will open when pavement markings and traffic control are removed from the east side of the roadway later this week, weather permitting. 10th Street N will remain open with a single driving lane until the blocks between 4th – 6th Avenues open to drivers.

Pedestrian access will be open for north/south travel on 10th Street N and east/west crossings at all intersections between 6th – 12th Avenues. The remaining crossings will open once the project enters winter suspension in November.