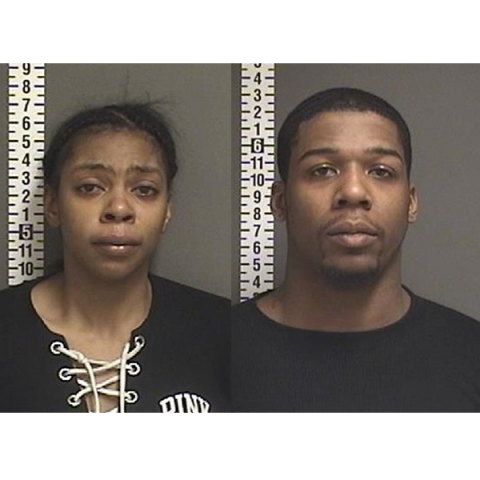 22-year-old Dejon Demarcus Johnson and 21-year-old Tiffaney Ashley Simmons, both of Detroit, Mich., were arrested by the Cass County Sheriff’s Office at approximately 11:15 Wednesday morning, according to the department’s news release.

They were located in an abandoned rural Wheatland farmstead.

The two had fled from Jamestown, where an incident had occurred earlier today.

Simmons and Johnson are both being held in the Cass County Jail on charges of burglary and criminal mischief. The local charges are because of their entry into the farmstead and the damage sustained.

At this time, it is unknown what charges each will face because of the incident in Jamestown.