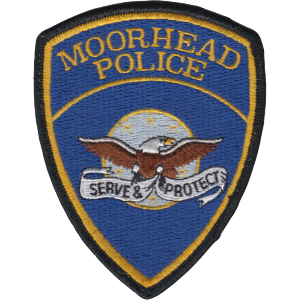 The suspect, who reportedly fired the gun, shooting an 18-year-old male in the abdomen, fled the scene. This resulted in nearby S.G. Reinersten Elementary School being placed on a temporary lockdown as officers set up a perimeter to look for the person responsible. The search was terminated shortly after.

Swenson says the victim was taken to Essentia Health for his injuries, and that the suspect remains at large.

Moorhead PD is continuing to investigate.