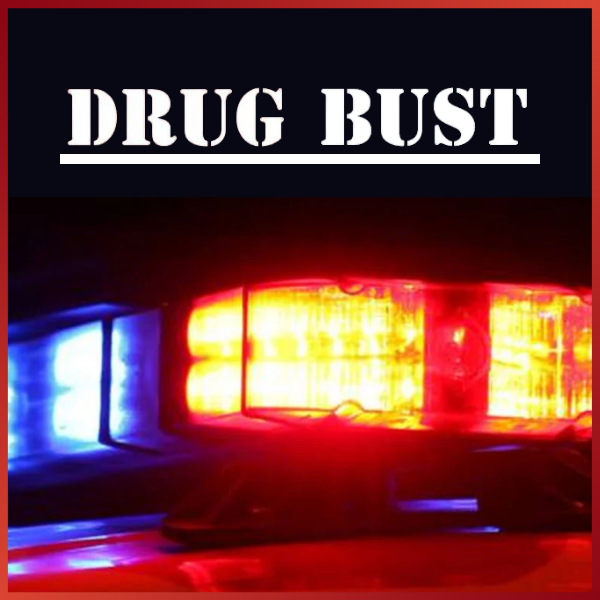 On Friday, March 18th, with the assistance of the Clay County Sheriff's Office and the Minnesota State Patrol, the suspect vehicle was stopped on I-94 in Clay County as it traveled back from the Chicago area. During the traffic stop, the two suspects provided the officers with small bags containing what is believed to be powdered fentanyl, with a total weight of 50 grams, and has a street value of approximately $15,000.

Street drugs containing fentanyl have been the primary cause of the significant increase in accidental overdoses in the metro area. Moorhead Police responded to seven overdoses this year and sixty-three in 2021.  These numbers have significantly increased in recent years, and several go unreported to the police due to field treatment from bystanders for overdoses.