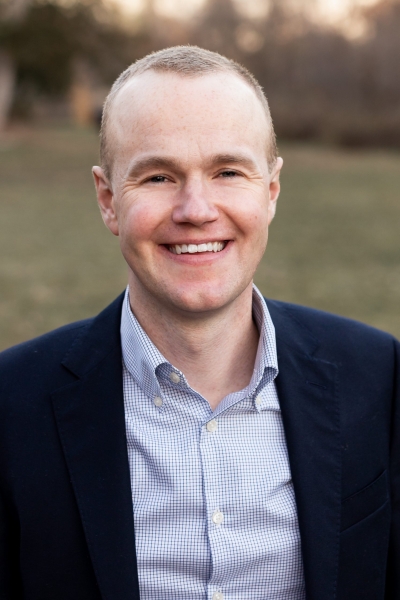 (Fargo, ND) -- A republican candidate for Minnesota attorney general has been endorsed by the Minnesota Police and Peace Officers Association.

Schultz is a political newcomer and a fifth generation Minnesotan.  He is a business attorney who grew up South Haven.  He is a graduate of Harvard Law School and serves on the board of the Front Line Foundation, a non-profit supporting police and other first responders. He previously served on the Hennepin County Capital Budget task force.