(Fargo, ND) -- After nearly a year in the nation's capitol, members of the Bismarck-based North Dakota Army National Guard are coming home.

Around 70 soldiers with Company C, 2nd Battalion of the 285th Aviation Regiment who were deployed to Washington D.C. last November began arriving at airports across the state this past weekend. Their mission involved transporting personnel and light cargo within the "National Capital Region".

The soldiers, who fly UH-60 Black Hawk Helicopters, were greeted at airports in Bismarck, Minot, Grand Forks and Fargo.

An official welcome home ceremony for the soldiers is planned for late October. 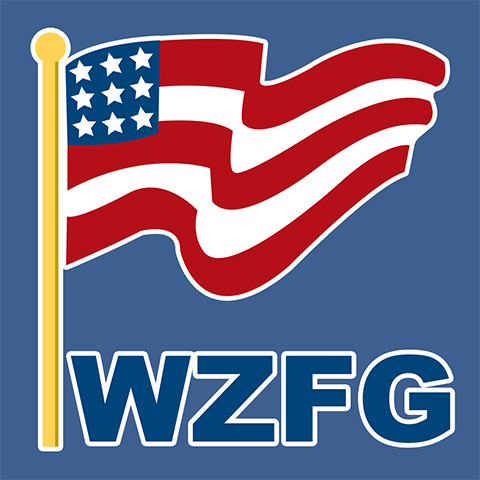