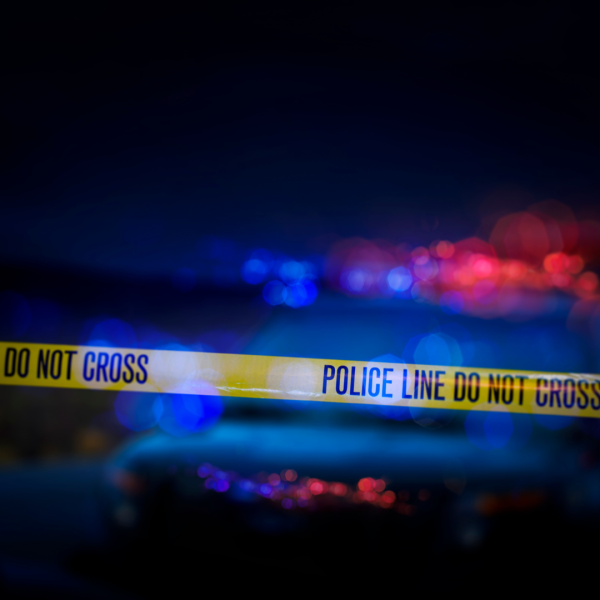 Authorities first responded to an apartment complex in the 100 block of Fifth Street Northwest around 11am to reports of a woman being held against her will. She was able to escape, but the suspect, 41-year-old Kevin Garnica, then barricaded himself in an apartment for several hours with a knife and gun.

Police say he was on probation and that he had several no-bond warrants. He allegedly made threats recently that he would injure or kill law enforcement.

After over five hours, Garnica eventually surrendered after officers used tear gas and pepper spray. He was taken to an area hospital for his injuries, and charges are being forwarded to the Stutsman County State's Attorney.

As of Friday morning however, Garnica was not in custody of the Stutsman County Correctional Center. Stick with WDAY Radio for more updates as they become available.