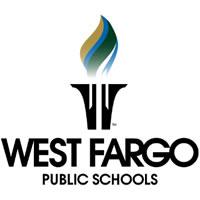 (West Fargo, ND) -- Changes are being made to the West Fargo Public Schools absence protocols.

In a letter to families sent out Thursday evening, the District announced that the North Dakota Department of Health has announced they will no longer have to verify a student's absence for exposure to COVID-19 off-campus.

The West Fargo School District is the only in the F-M area to not mandate masks in classrooms, while other districts like Fargo and Moorhead require them indoors.