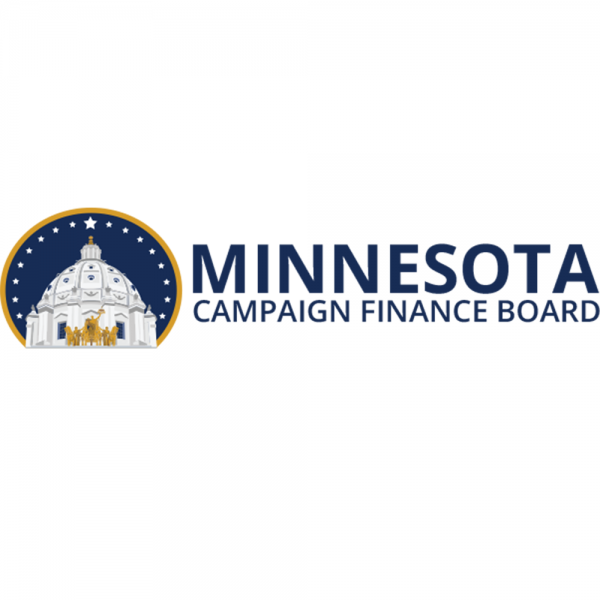 “I’m very disappointed Representative Omar used campaign funds for personal use,” Drazkowski said. “I strongly urge her to do the right thing and pay an equivalent amount of money to the Minnesota Campaign Finance Board. In past instances the Board has required repayment of funds to the campaign committee. Since Representative Omar is running for Federal office, I believe payment to the Board to be appropriate.”

In its 2016 year-end report, Rep. Ilhan’s campaign committee lists a non-campaign disbursement in the amount of $2,250 in legal fees to the Kjellberg Law Office, which specializes in divorce law.

According to court records, the Kjellberg Law Office represented Omar during her 2017 divorce case. The November 20, 2016 transaction date occurred 12 days after her election to the Minnesota House.

Drazkowski said Rep. Omar’s actions are not only a violation of Minnesota Campaign Finance Board rules, but also state law.

Minnesota Statutes 211B.12 Subd. 7 states, "Money collected for political purposes and assets of a political committee or political fund may not be converted to personal use."

The Board also has previously stated in Advisory Opinions (cf. Nos. 314, 318, Summary): "Costs of civil litigation which is not related to a candidate's principal campaign committee are not the type of legal fees that may be paid as a non-campaign disbursement."